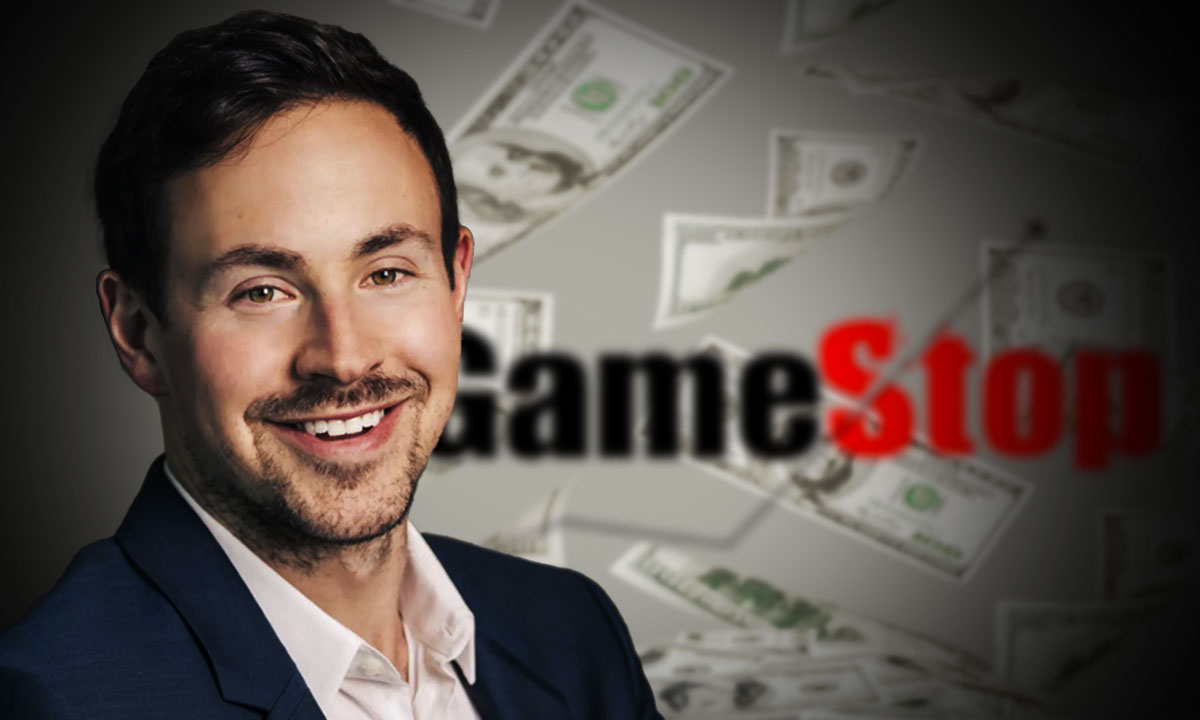 Amidst the rumors, speculation and disinformation, lies the truth. If millions of individuals, including yourself, have come to the exact same conclusion based on the overwhelming evidence that’s been compiled over the past 12+ months, then what is there to debate? Trust your research. Trust what you’ve seen with your own eyes. Trust what and who you’ve invested in. Most importantly trust in yourself.

I do not believe that they hate us. If anything they fear us. They fear us because they did not anticipate that their power would be threatened by a community of informed individuals. They fear us because we already know the outcome. They fear us because we represent change. We have been generationally conditioned to accept things as they’ve always been. To accept what we’ve been told over and over. Those with the money, power and authority have maintained this status quo for centuries. We do not purchase “meme stocks.” We are not “dumb money.” We are not involved in “gamification.” We are nothing more than a group of individuals, who have taken the time to look behind the curtain and reveal the ugly side of our markets and the regulatory bodies that oversee them.

We shy away from the word “we” because we have been told that it is collusion. I’m no financial advisor. I’m just a regular middle class, hard-working individual/man/father, who believes I have stumbled across one of the greatest opportunities in the history of humanity.  I consider myself a player, a collector and a creator. I wholeheartedly support the company committing the time, effort, money and energy into this space. I trust the chairman. I trust his track record. I trust his vision. Moreso, I trust his word. I don’t know him personally, but I trust him. The only question we face is whether to hold or hodl. Worry about whether or not to dance, after what you believe in comes to fruition. You’ll know when it’s time. Game over…soon.