Rap Album of the Decade? 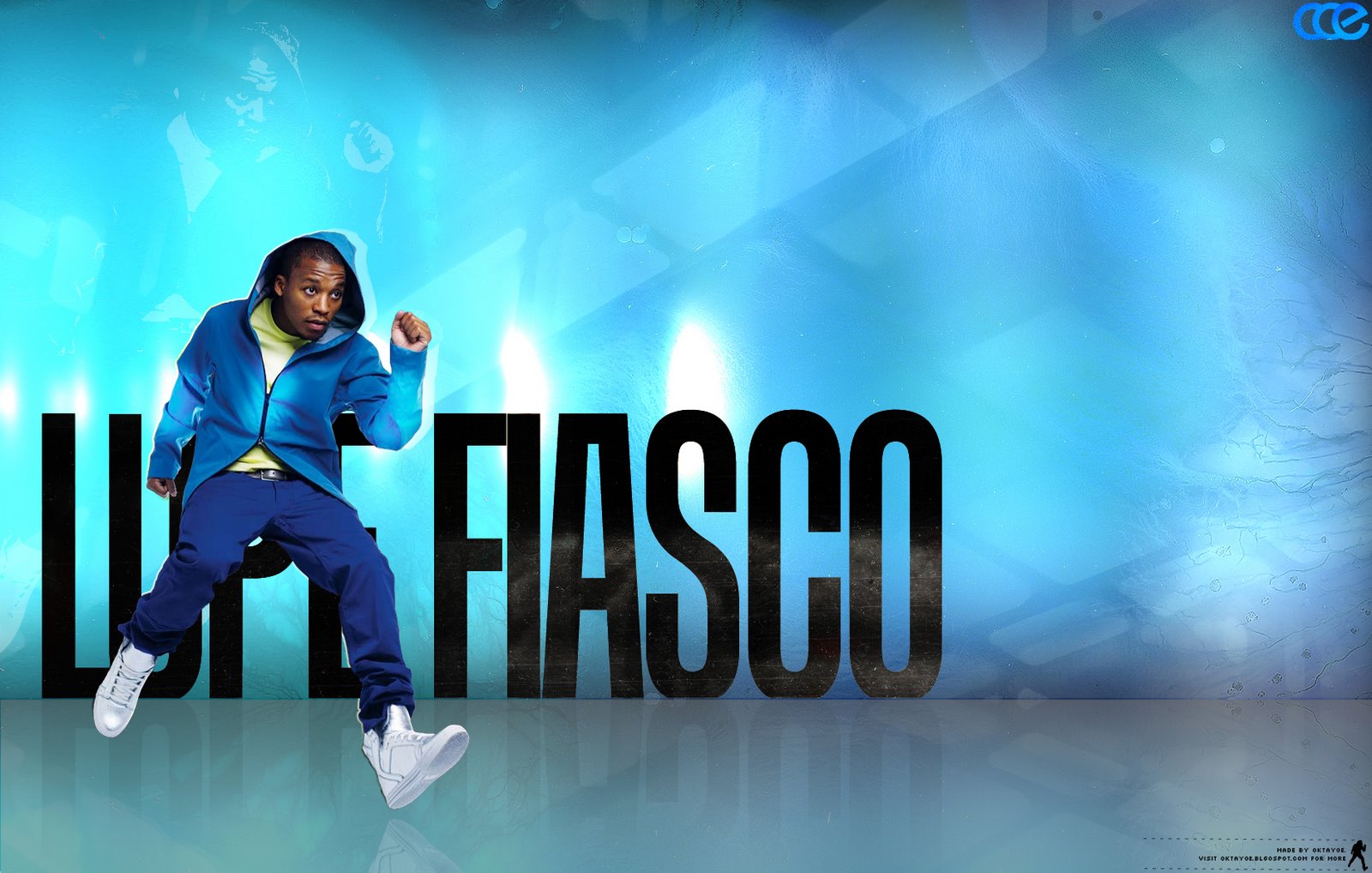 Lupe Fiasco is one of hip-hop’s most celebrated lyricists and storytellers in the game. From his critically acclaimed debut Food & Liquor to some of his more recent projects like Drogas Wave, Lupe Fiasco has consistently rapped ahead of his peers, always showcasing his elite lyrical ability.

According to a Grammy Award-winning engineer who is working on Lupe Fiasco’s recent project, Lupe’s next album is set to be one of his best works to date.

Last year, the Chicago native announced Drill Music In Zion, his next full-length effort with longtime producer Soundtrakk. The album was made in just 72 hours as a part of an ambitious challenge he set for himself.

Months later, it appears the album is in its final mixing stages. According to engineer Craig Bauer, the man tasked with that responsibility, Drill Music In Zion is the best rap album of the last 10 years.

“The new @lupefiasco record is Rap Album of the year,” he wrote in an Instagram Story on Thursday (January 6). “Nah. Decade. If you don’t feel something after listening to this…. You may want to check your pulse.”

Lupe himself is calling the album his best work. Back in October, Lupe shared with his fans, “It’s my best album. Calling it now…may pull back later, but for now, it’s #1.”

Drill Music In Zion is yet to have a release date, but hip-hop fans are waiting patiently to hear what Lupe Fiasco has in the vault.