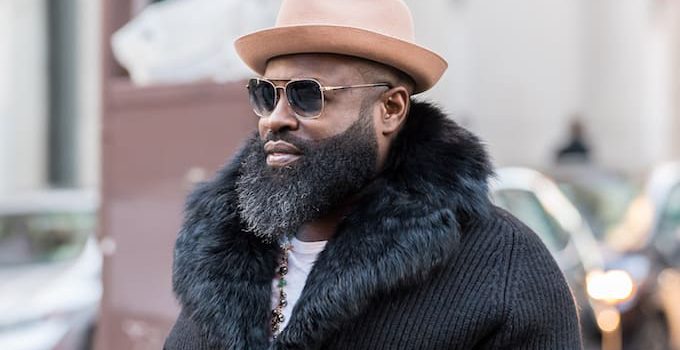 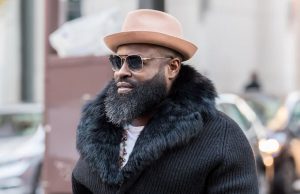 It took more than two decades for Black Thought to release a solo project. Now, he’s about to drop his second solo effort of 2018.

The Roots MC has announced a November 26 release date for Streams Of Thought Vol. 2, the follow-up to his five-track debut EP from May.

9th Wonder won’t be involved in the project like he was for Streams Of Thought Vol 1. Instead, the sequel features Black Thought teaming up with producer Salaam Remi of Nas and Fugees album fame.

Black Thought’s Streams Of Thought series is just one of the many musical endeavors that have kept the respected lyricist busy over the last year.

As first reported by HipHopDX, Black Thought is also working on a supergroup project with Phonte and Rhymefest. The acclaimed MC is regularly performing with The Roots on The Tonight Show Starring Jimmy Fallon in addition to recording a new LP with the band.

According to Questlove, The Roots have recorded more than 200 songs for their next studio album.

Raymond Russ, (born May 21, 1982) musically known as Nfinit3, is a hip-hop producer from the Washington DC, Maryland, Virginia region known as the DMV. Nfinit3 accredits a personal friend for introducing him to the sounds of 9th Wonder and Kanye West back in 2003 which in turn led to his decision to pursue beat-making. Years of studying 9th, Kanye, Dilla, Premier and others aided in the growth and development of Nfinit3's sound. In 2006 Nfinit3 linked up with Justus League affiliate, Phocuz, for a few songs as well as established a musical friendship with up and coming r&b sensation Carlitta Durand. Several collaborative efforts on songs allowed Nfinit3 to release his first project, a mixtape titled The Track Sessions Vol. 1 in the fall of ‘07. It consisted of the producer’s instrumentals as well as tracks with an array of underground artists. Outside of Phocuz, Nfinit3 has also produced tracks for the likes of Range da Messenga, Big T of Southernboi Entertainment, P. Genz, Poe Mack, Velben, Vibe H.O.T.T. and Bucky Dolla. In the spring of ‘08 Nfinit3 teamed with M-City artist, Bucky Dolla to release their collaborative effort, The Mixed Bag Effect, digititally worldwide. In the fourth quarter of the same year they followed up with their 2nd album titled, The Almighty Dolla, available digitally as well as by hardcopy. Nfinit3 also released a solo project called, First Times A Charm in the summer of ‘08. He considered it his “one time experimental release”, finding himself rapping and singing over his own production.