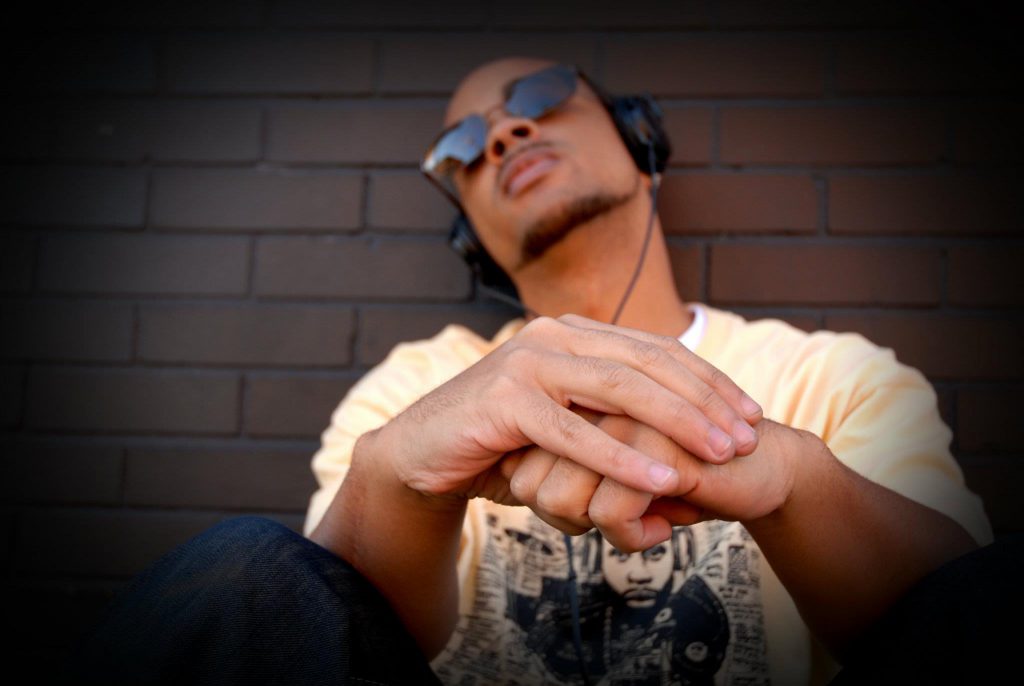 Nfinit3, born Raymond Russ on May 21st 1982, is an artist, author and producer from the surrounding area of DC known as the DMV. During his adolescence, he had a keen eye for detail which reflected in his art. This passion led to him pursuing graphic design in college. During that same time period, he was also introduced to what many call “underground hiphop” which led to his exploration of creating music. In addition, he invested a lot of free time into writing, with an emphasis on poetry, lyrics and inspirational content.

As time progressed, these hobbies and skills all came together in different forms. As Nfinit3, he has gone on to release multiple mixtapes and instrumental albums. He’s also penned two published books, with a third on the way. More recently, Mr. Russ has rediscovered his passion for art, drawing and design, by creating the Bobby Loops, aka The Coolest Dude on (Loopring) Layer 2, NFT Collections under the alias dumbmoney.loopring.eth or simply “dumbmoney.”